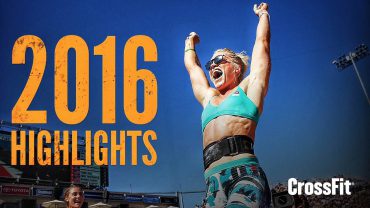 BossMann4. October 2016
0 0 0
CrossFit is one of the worlds most amazing and intense competition of our recent age. This multiple sports combination welcomes all sexes, ones you take part you won’t want to stay away from fitness . 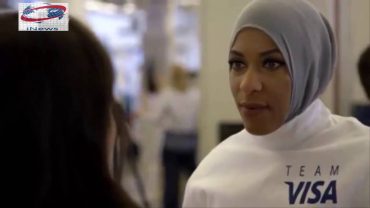 BossMann4. October 2016
0 0 0
Ibtihaj Muhammad’s parents wanted their daughter to participate in sports, but it was a challenge. They wanted to find something that wouldn’t hinder her from participating because of her Islamic faith. Muhammad wears a hijab, a veil or headscarf worn by some Muslim women to cover the hair and neck. What sport could she do 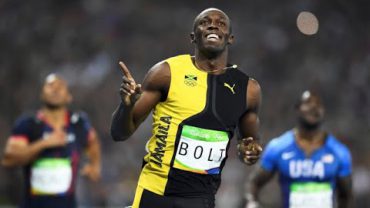 BossMann4. October 2016
0 0 0
Usain Bolt is he worlds fastest man. The race in Rio couldn’t explain how strong he has chosen to retain his world speed position as the best human with super hero abilities when its in terms of speed. 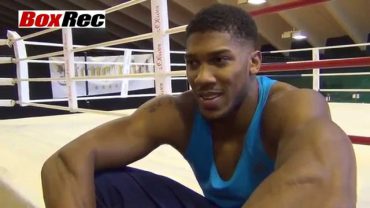 BossMann1. October 2016
0 0 0
Way back in Austria as AJ was invited to Wladimir klitchkos Camp before Wlad was defeated by now Cocaine positive Tyson Fury. 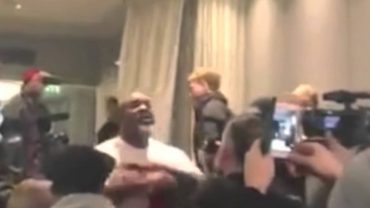 BossMann27. September 2016
0 0 0
In April 2016, Shannon Briggs, A.K.A the last America Heavyweight champion , A.K.A The Cannon called out Anthony Joshua who is an Olympic Gold medalist in the Heavyweight division. This fight would take place as soon as the promoters from both sides pick a pen and sign a fair agreement for the fighters benefits. But 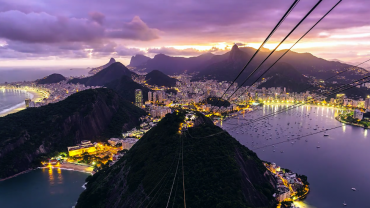 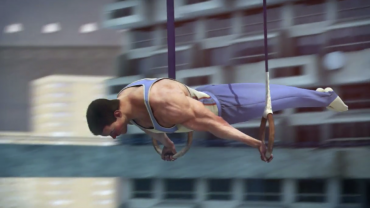